Rookie referee Tora Blake will officiate the Kansas City Chiefs’ Week 17 game against the Denver Broncos, according to Football Zebras.

Blake will enter his third season as an NFL Official in 2022. He has been promoted from umpire to referee this season, replacing the recently retired Tony Corrente. He is the first officer to be promoted to the referee role since Rand Clark was promoted to that role in 2020.

A total of 177 penalties have been called in 14 games this season, with Blake’s team coming close behind the teams of Karl Scheffers and Crete Blakeman. His crew has averaged 12.64 penalties per game, with 85 for his home team and 92 for his away team. This crew also records his third fewest penalty ejections in the NFL.

As with all crews, offensive holding (31 times) and false start (28 times) are the most frequently called penalties. What makes this crew different is that it calls the passer (12) ruff more often than other crews in the NFL. The next closest crew member has four fewer vandalism penalties called this season. The Broncos are tied with six other teams for his third-most roughing penalties (4) this season, while the Chiefs are tied for his fourth-most (3) with ten other teams. Unnecessary rowdyness is also one of the top called penalties by this crew (12), his second most in the NFL this season. Denver and Kansas City both have the fourth-most in the league in unnecessary roughness penalties and are tied at six a year. 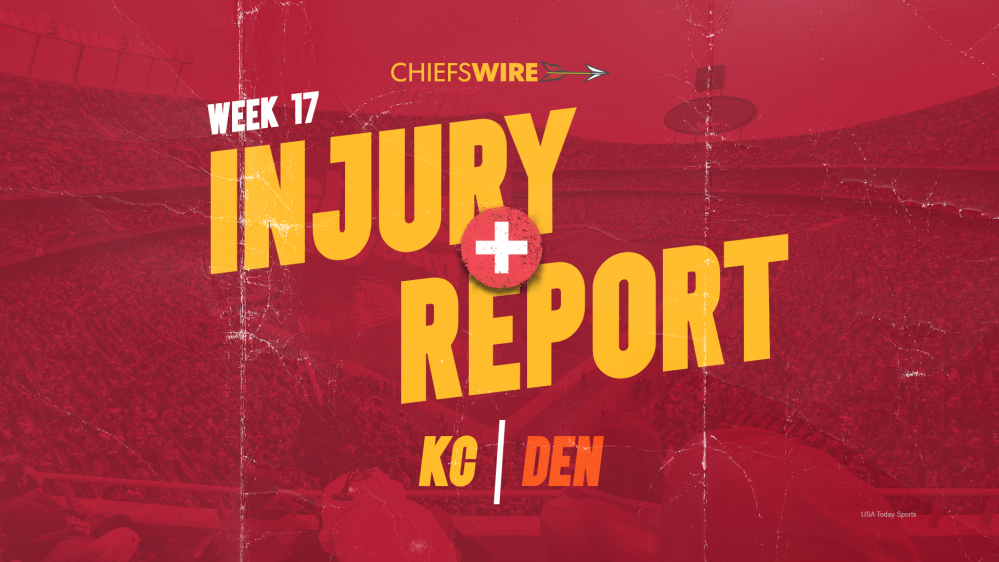